ATS is proud of the quality of services it provides as well as its amazing staff. This month, we are highlighting Mark Worthington, counselor extraordinaire!  We asked him about his involvement in a wonderful organization called The North American Gay Amateur Athletic Alliance (NAGAAA) and how his participation affects his work as a counselor in recovery.  Here’s what he had to share:

I am involved in PSGSL is a Non-Profit 501(c)3 Corporation.  We are a slow pitch softball league, established primarily for GLBTQ persons in the Rancho Mirage area, but open to all interested players.

I was originally introduced to the PSGSL by a friend in early recovery. This friend was a young father struggling with addiction who had been drafted by a major league baseball team only to suffer a career ending injury.  Playing together on the team opened the opportunity for healing, not only for one’s self but also for the family and community.

The Rancho Mirage Gay Softball League (PSGSL) was originally organized in 2004, by our Founding Fathers Tommie Douglas and Jim Hurst. The league began with 4 teams and approximately 50 participants. Today PSGSL has grown to 14 teams with 200+ participants.

The purpose of the PSGSL is to foster local, regional, national and international sports competition predominately for gays and lesbians.  We are dedicated to the promotion of the amateur athletic experience for persons of all skill levels and abilities, regardless of sexual orientation, gender, race, creed, religion or national origin. The primary focus of the PSGSL is to provide venues for adult slow-pitch softball competition. Additionally, the organization endeavors to develop people of all abilities and experience to participate in sports competitions.

As an addictions specialist, understanding the struggle of people from all aspects of life, it occurred to me that engaging with this community could offer me the opportunity for not only personal growth but recovery and community growth as well.

The Rancho Mirage Roadrunnerz softball team of which I play for was founded in 2010 and is sponsored by the Desert Eye Care Center (DECC). We are organized within the guidelines of NAGAAA and PSGSL.

Playing softball is a great avenue to exercise, socialize and be a part of something that is bigger than one’s self. Playing softball within the NAGAAA guidelines allows players of different skills and athletic ability to be rated into equally competitive groupings so that play is not only safe but fun. The atmosphere at games and tournaments is one that is conducive to family and friends alike. There is nothing like playing with the support of family and friends cheering you on. Softball in this league offers great opportunity to travel to different venues both locally and abroad.  We have participated in tournaments in Huntington Beach, San Diego, Phoenix and Las Vegas just to name a few on the circuit.  After the softball is over, my family takes time to explore the community, visiting beaches, zoo’s, parks and local food fair.

Recovery from addictions should include a balanced program. Engaging in healthy activities is essential to having balance in recovery. For me the physical awareness created through practice and play of this sport enhances my health. Playing softball also offers me the opportunity to connect with a portion of the local community and share that connection with my peers and colleagues.

I believe that playing as part of team brings the same concept to my employment, utilizing strengths of individuals to create a stronger whole unit.

League Council Meetings are held on the first Tuesday of each month at Hunter’s starting at 6:00 PM. psgsl.org.
Formed in 1977, NAGAAA is a 501c(3) international sports organization comprised of men and women dedicated to providing opportunity and access for the LGBT community to participate in organized softball competition in safe environments. Currently, more than 13,000 players from 43 cities across Canada and the United States participate in member leagues, and the best of these teams converge once a year for head-to-head competition at the annual Gay Softball World Series.

About the Author: admin 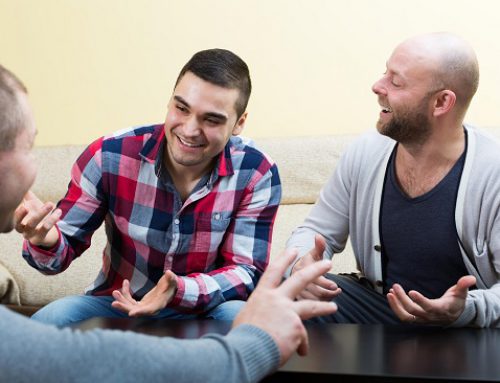 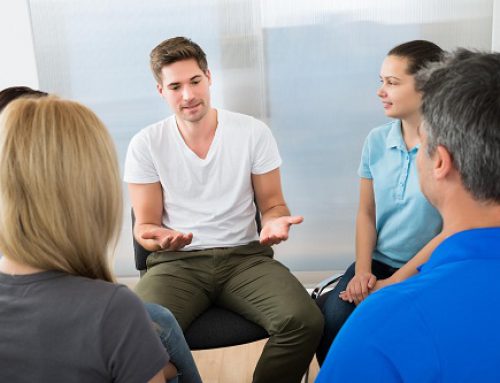 What To Do If Your Teen Is On Drugs